How to Make Kitchen Safe? 5 Kitchen Risks You Have Been Taking Long

Each week, we bring you something a little bit different from the last news 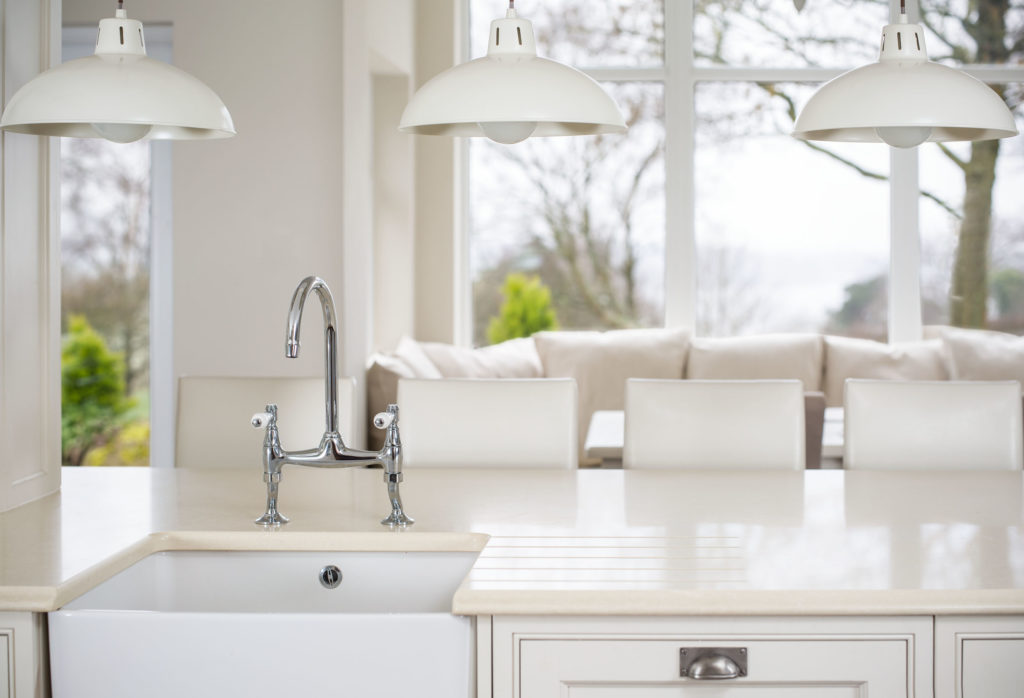 You might have heard of the news where the silly things like a Christmas tree resulted into wild residential fire havocs. Penn live dot com recently released a study where it claimed that one an average 15,000 injuries were treated in the emergency ward as result of ill-planned holiday decorating. When it comes to a house kitchen, it is vulnerable to many ill happenings. You have been bringing meats, igniting a fire, storing a cylinder full of gas and what, not more. You can avoid a lot of them by being vigilant and actively participating in the act of dos and don’ts. Here is the list of things you can check for in the kitchen:

Leave your thought Click here to cancel the reply